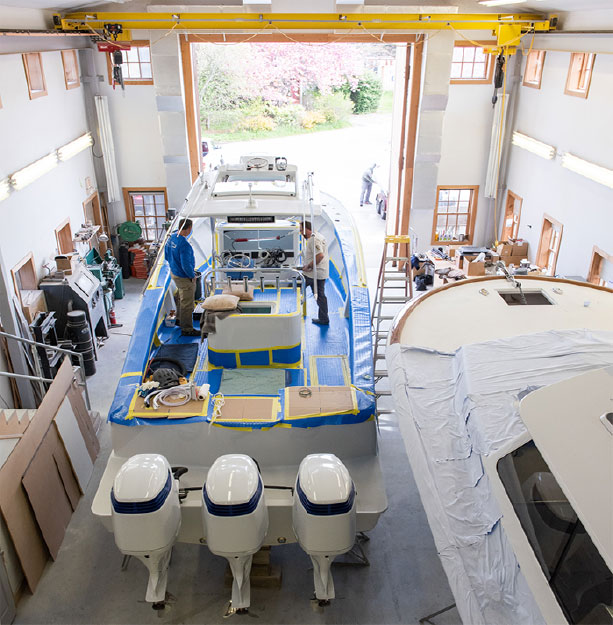 Our passion for boatbuilding shines through every custom boat we create. We don’t build in a mold, we build to meet your specific needs. Every inch of a custom Tidal Creeks Boat Works boat is thoughtfully designed to create a perfect intersection of form and functionality.

From gentleman’s fishing boats to custom bait-boats, we will build whatever you can dream up. And while our boats are 100 percent custom, they have a similar look, as if they are from the same family.

The boat building journey begins with a conversation. 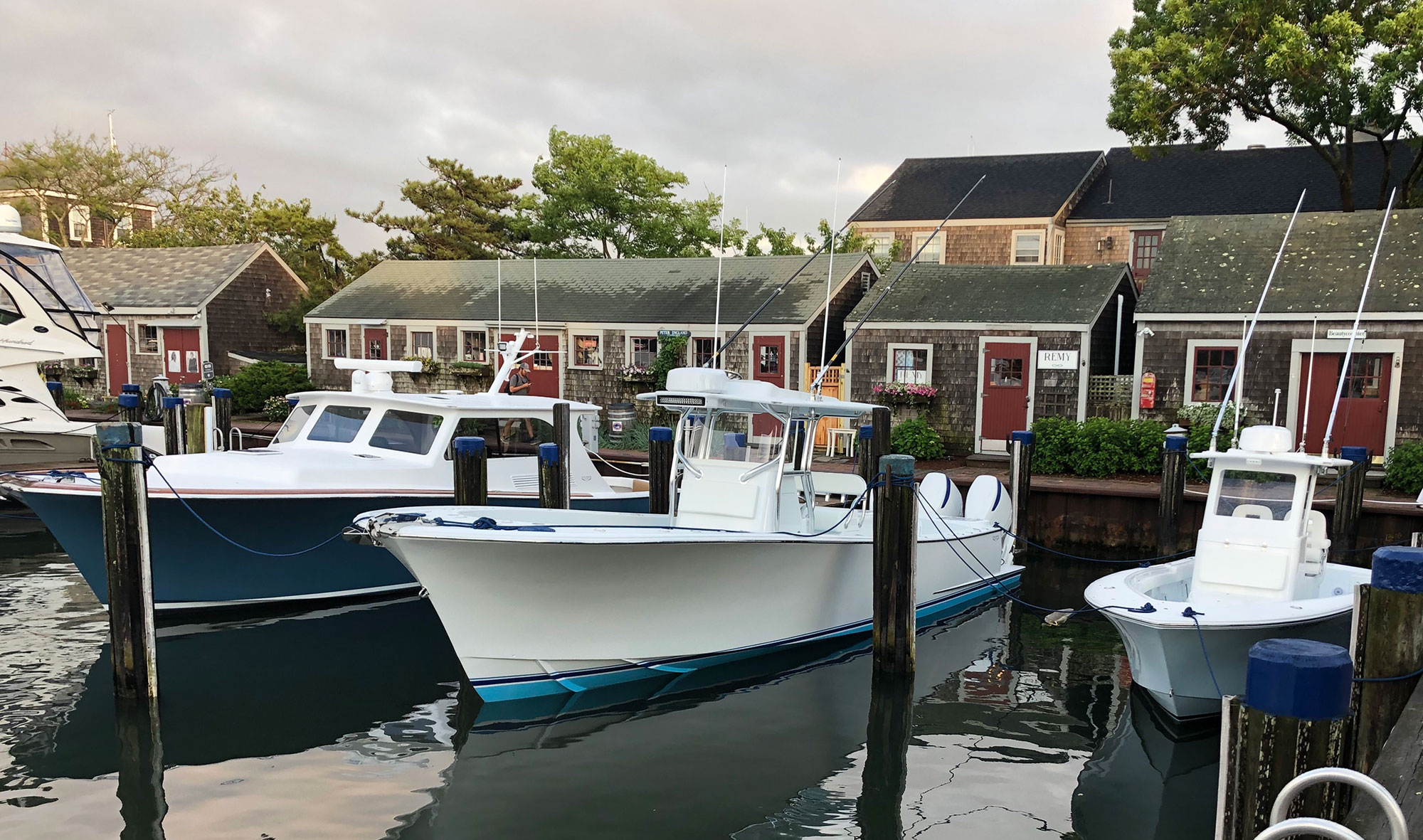 Tidal Creeks Boat Works was founded in February 2007, by Nantucket Island native Mike Allen. Mike’s boatbuilding experience dates to 1986 when he was serving in the United States Air Force. While stationed at Homestead Air Force Base in Homestead, Florida, Mike would often visit his father who had been spending time pursuing his hobby job with a local Naples Florida boat builder, Michael Fitz Custom Boats.

Since that time, Mike has owned and operated several successful Nantucket boat building and repair businesses. In 2007, Mike built a state-of-the-art boat building facility located at Square Rigger Road, where he now operates Tidal Creeks Boat Works with his talented and experienced team.

For Mike, building a solid team is as important as crafting the perfect boat.  He’s emphatic on the fact that it is team work that makes it possible for him to pursue his passion. James Vincent, Parker Graham, Will Smith, Stacey St. Peter, Norris Feare, Mike Ricker and J.C. Johnsen round out the Tidal Creeks Boat Works operation.

If you are interested in one of our custom boats please start a conversation by contacting us through email, phone or use our form.